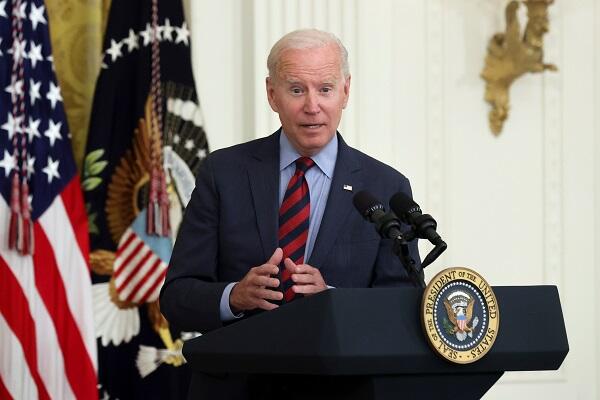 More than half of US Democratic Party supporters will not support Joe Biden's candidacy in the 2024 presidential election.

"56% of Democrats and independent supporters of the party are thinking of nominating another candidate to replace Biden during the election. This position is more common among young democrats. Only 35% of the Democrats participating in the survey supported Biden's candidacy," the information stated.