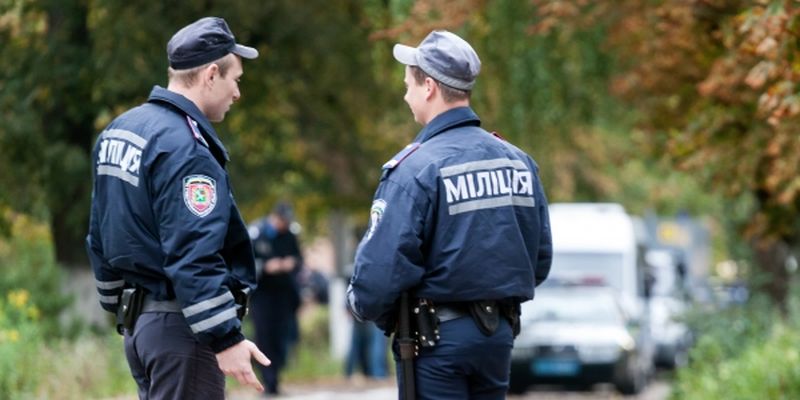 Axar.az reports that the Russian "Baza" Telegram channel reported on this.

According to information, Russian Interior Minister Vladimir Kolokoltsev signed an order in this regard on September 23.

According to the order, the personnel and management of the Ministry of Internal Affairs, with the exception of women, are prohibited from leaving the territory of Russia.

In addition, policemen who have access to state secrets must hand over their foreign passports.