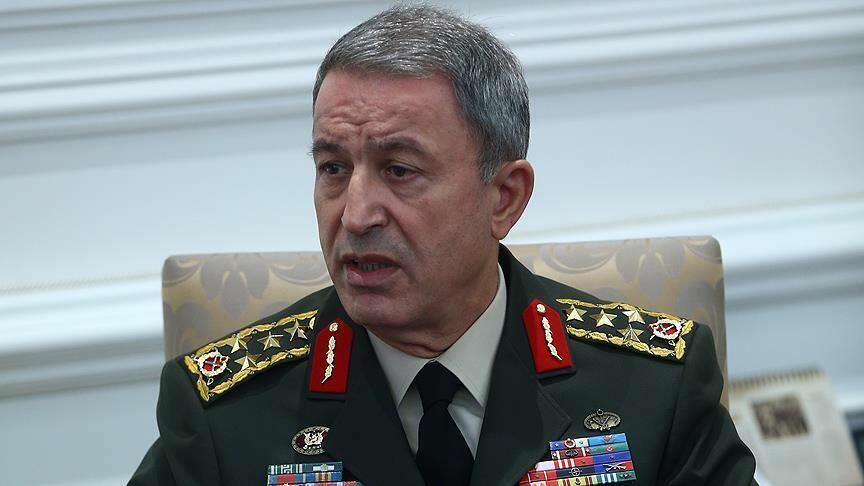 Turkiye supports the just struggles of our friends, brothers, and allies, especially Azerbaijan and Libya.

He said that the Turkish Armed Forces perform their duties in many regions within the UN, NATO, OSCE, and EU.

The minister said that military service is a sacred duty for the Turkish nation:

"The Turkish Armed Forces ensure the security of our borders under the principle of 'Border is honor'. Our soldiers fight against all terrorist organizations, including FETO, PKK, ISIS, inside and outside the borders with the motto 'the target is wherever a terrorist is'."