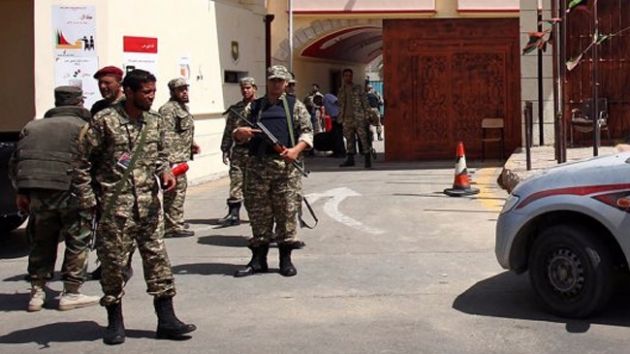 There was a clash in a prison in Ecuador's Cotopaxi province.

Axar.az reports that the "Diario Expreso" newspaper published information about this.

According to information, the police have already taken control of the situation in the penitentiary.

It should be noted that the incident occurred after one of the prisoners accused of illegal drug trafficking and money laundering was killed on the territory of the penitentiary.