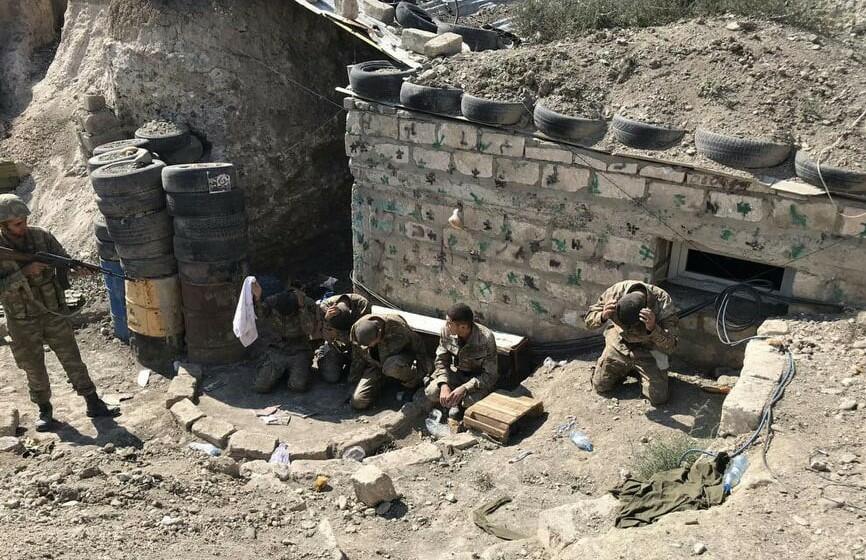 New information about the 17 prisoners of war returned by Azerbaijan the other day has been released.

Axar.az reports that speaking to the Armenian media, Vardan Tadevosyan, the press secretary of the Armenian Investigative Committee, said that 10 servicemen are currently being interrogated, and 7 people are being treated.

According to him, there are no seriously wounded among 17 soldiers, some of them have minor heart wounds.

Tadevosyan said that no torture was done to Armenian prisoners in Azerbaijan.

It should be noted that Baku returned 17 Armenian soldiers captured during the September 13-14 clashes the other day.