Confused supporters of the war in the Kremlin 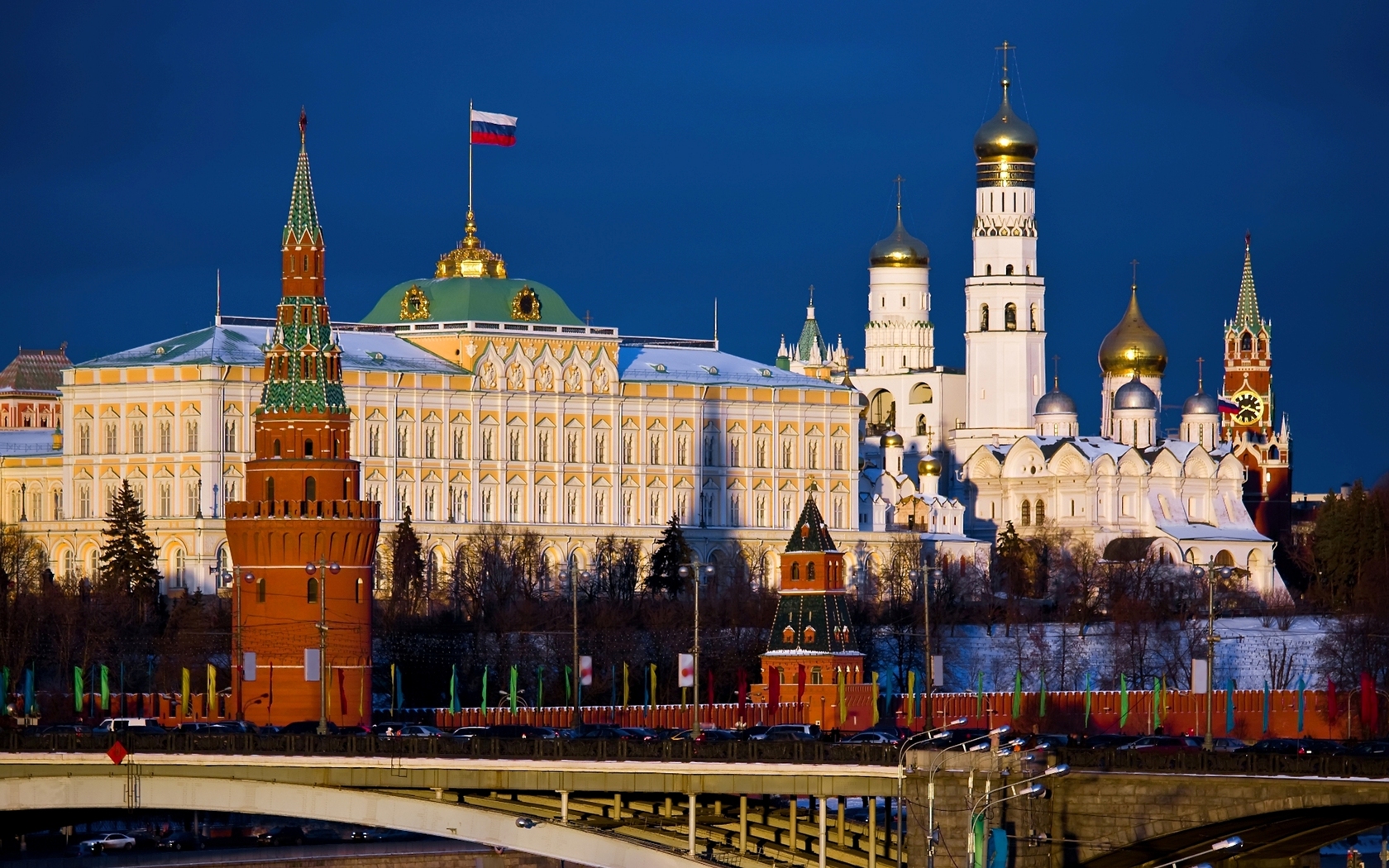 The Kremlin has not given up its maximalist goals, such as the occupation of Ukraine. On the contrary, it partially disguised its goals in order to confuse Western countries and force Ukraine to demand peace.

"Putin's right-hand man," Dmitry Peskov said that, as Putin said, changing the current power in Kyiv is not the goal of the Russian-Ukrainian war. On October 26, Putin declared that Ukraine "has lost its sovereignty and has completely come under the control of NATO." During his speech at the "Valday" discussion club, Putin again touched on Ukraine's sovereignty and noted that Ukraine was created by the Kremlin, and only Russia can be the only real guarantee of Ukraine's sovereignty. Peskov's reference to Putin's comments raises doubts that Russia will deviate from its goals. Peskov's statement is aimed at softening the opinion of the vice-speaker of the Federation Council, Konstantin Kosachev, that "Moscow can normalize relations with Kyiv only after the surrender of the Ukrainian government." Two counterclaims have baffled war supporters. In response to Peskov's speech, a blogger associated with the "Wagner" group sarcastically noted that Russia is waging a war without a clear goal," the report said.