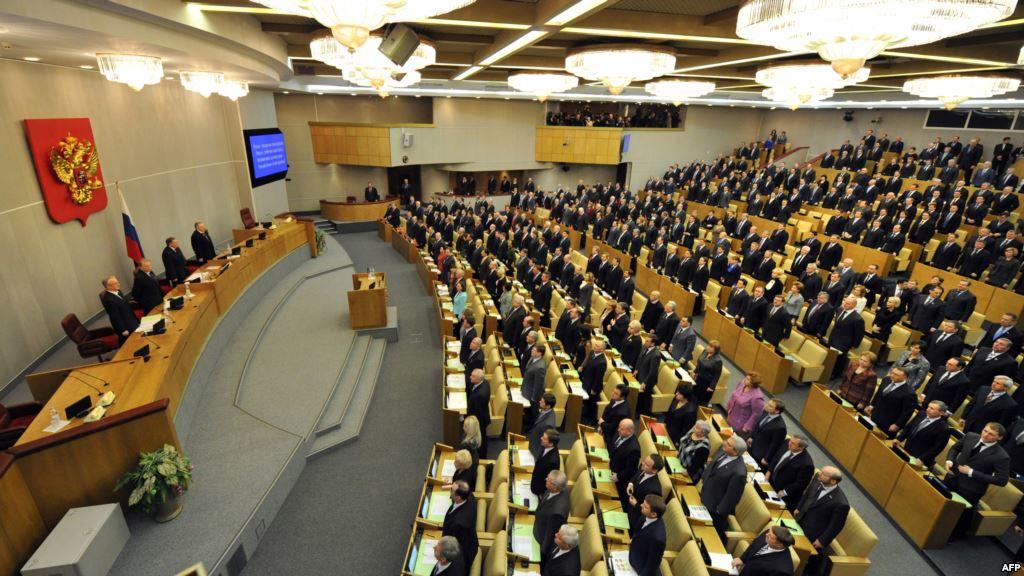 The Russian State Duma has adopted in the third reading the draft law prohibiting the promotion of non-traditional sexual relations, pedophilia, and information that may cause a desire to change sex.

"The document prohibits the promotion of non-traditional relationships, pedophilia, and the dissemination of information about LGBT people in the media, Internet, advertising, literature, and cinema. It also bans sex appeals to teenagers on the internet, media, books, audiovisual services, films, and advertisements. If the films contain materials promoting LGBT relations, it is prohibited to issue a broadcast certificate. In particular, citizens under the age of 18 are prohibited from accessing LGBT information," the information says.