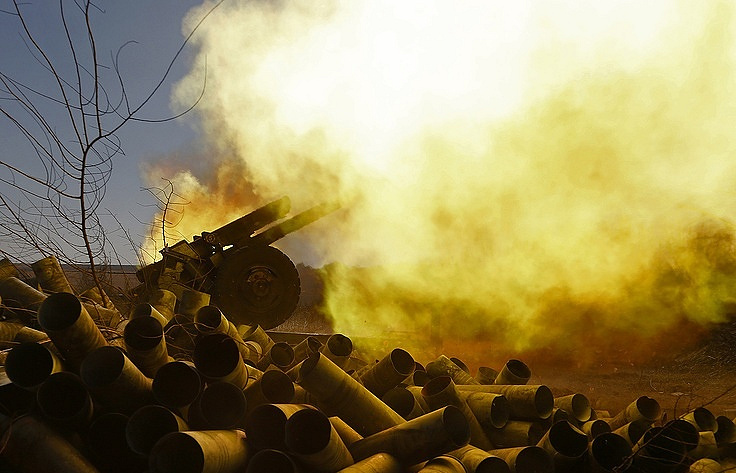 Today, the Russian army launched an airstrike in the Chasovoy Yar region of the Donetsk region.

Axar.az reports that Pavel Kirilenko, the head of the Donetsk regional military administration, said this.

According to him, the entrance of the five-story building was destroyed, the unfinished building and the warehouse were damaged.

3 people were injured as a result of the attack.