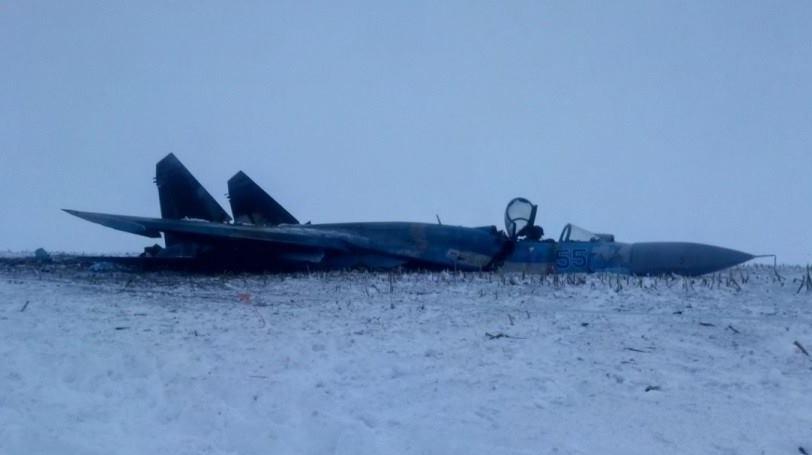 The Ukrainian military shot down 2 fighter jets belonging to the Russian army.

Axar.az reports that the General Staff of the Armed Forces of Ukraine released information about this.

"Defenders of Ukraine shot down enemy Su-25 and Su-24 planes. The aviation of the Armed Forces of Ukraine carried out 3 strikes on the areas where the personnel, weapons, and military equipment of the Russians are concentrated," the information stated.