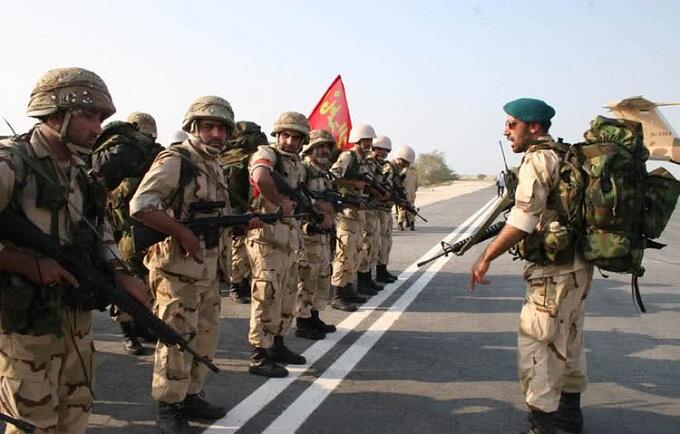 An officer of Iran's Islamic Revolutionary Guard Corps was assassinated in Isfahan on November 28.

Axar.az reports that the deputy governor of the province for political, social, and security issues, Mohammadreza Jannisari, told the Iranian media.

It is reported that the SEPAH officer, who was injured as a result of the firing of a firearm by an unknown person, died in the hospital.

Although he did not give any statement about the identity of the officer, he said that search operations have started to arrest the conspirator.