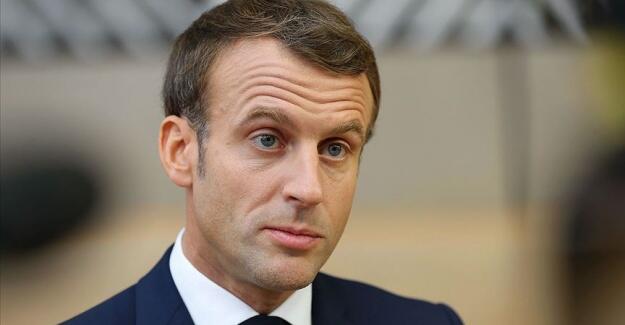 France’s President Emmanuel Macron praised the “inimitable” French baguette during a speech at the French embassy in Washington DC.

“In these few centimeters passed from hand to hand lies the spirit of French know-how,” Macron said, as he looked lovingly at the crusty piece of French baking in his left hand. The remarks sparked laughter in the audience.

“Many have tried to make it; they just made something industrial that has no taste,” he added with a grin.