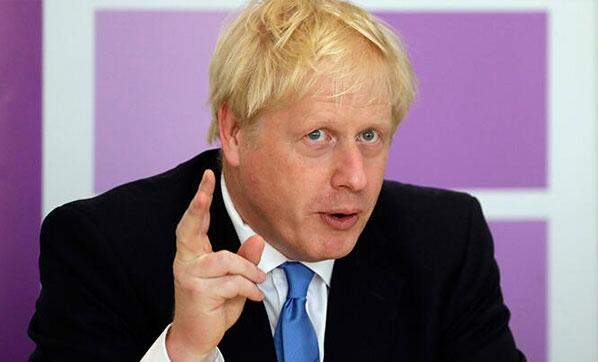 Former British Prime Minister Boris Johnson has decided not to leave politics to run again in the next parliamentary elections.

Axar.az reports that "Daily Telegraph" has published information about this.

It is noted that being re-elected to the House of Commons will allow Johnson to fight again for the post of the leader of the conservatives and the country's prime minister.

At the same time, close to the parliamentary elections, he has the right to change his mind and refuse to participate in the elections.