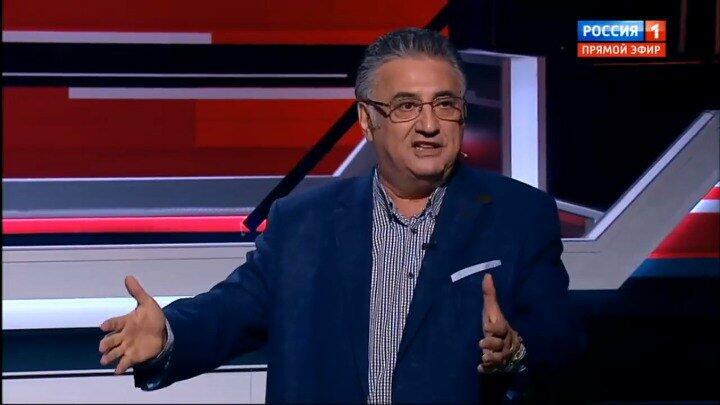 Unless the nuclear issues between the United States and Iran are resolved, things in the region will go out of order. The US sees military intervention as the solution. But in the current situation, Washington does not need a new conflict.

Axar.az informs that these views were expressed by Semyon Bagdasarov, a pro-Armenian expert and member of the Russian State Duma, during the broadcast of the "Evening with Vladimir Solovyov" broadcast on the "Russia 1" channel.

"It will be necessary to send a military contingent of at least 500,000 to wage war with Iran. It will not be clear how this will end. That's why the White House has prepared a plan to attack those nuclear sites in Iran in order to solve the problem from the root. One nuclear strike and the issue of Iran is solved..." he said.