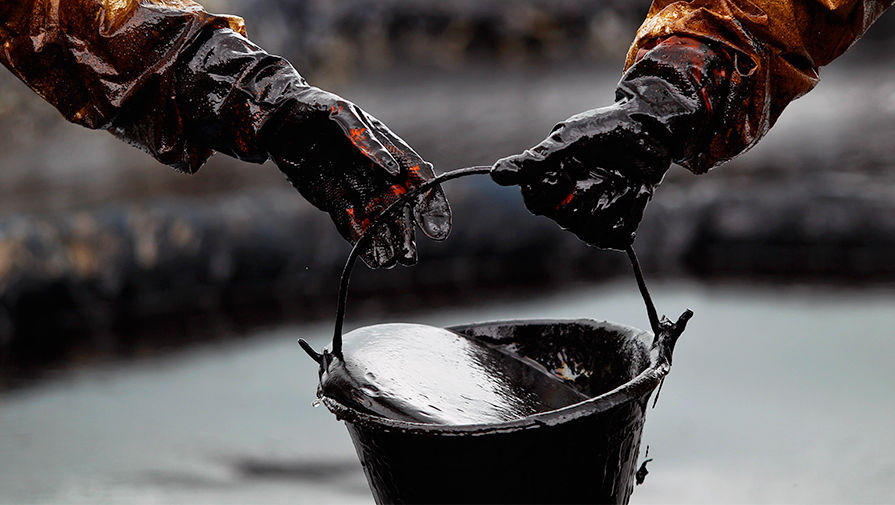 Even if Russia has to cut production, it will not sell oil at EU price terms.

Axar.az reports that this was said by Russian Deputy Prime Minister Alexander Novak.

"Although we have to reduce production a little, we will sell oil and oil products to countries that will work with us on market terms," ​​he added.

The Deputy Prime Minister emphasized that Russia's position on the EU price limit policy remains unchanged. According to him, this is not only ineffective, but also against the rules of the World Trade Organization (WTO).

It should be noted that EU member states set a price of $60 for Russian oil.