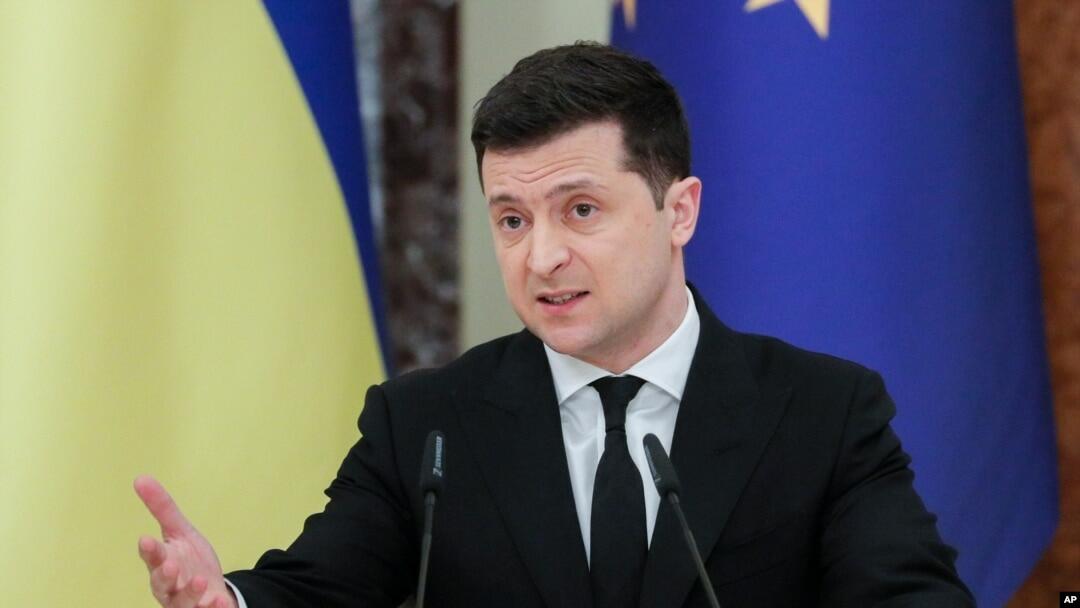 To avoid an economic crisis, the EU must stop arms supplies to Ukraine, lift sanctions against Russia and appease Volodymyr Zelensky.

Axar.az reports that the member of the French parliament and the leader of the "Rise, France" political movement Nicolas Dupont-Enian said this.

"Disruption of supply chains has increased fuel and food prices in Europe and the United States. Now is the time for Europe to avoid suicide because this conflict is pushing us to social and economic suicide. It is time to come to peace, find a compromise between the two countries and appease Zelensky," he said.