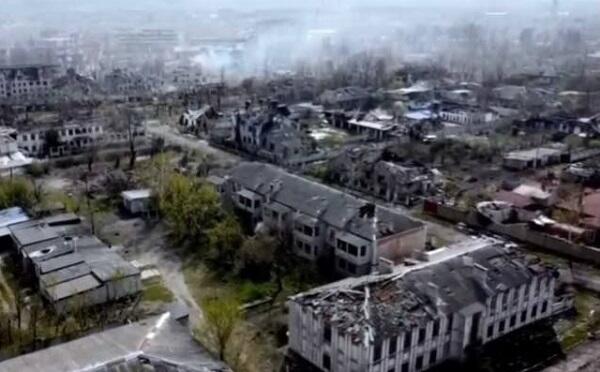 As a result of missile attacks on Ukraine on December 5, energy facilities in three regions were damaged.

Axar.az reports that the Prime Minister of Ukraine Denis Shmygal informed about this.

According to him, today Russia tried to plunge Ukraine into darkness and cold again, but this plan failed thanks to air defense.

"The country's power system is operational and remains intact. There were accidents at electrical facilities in Kyiv, Vinnytsia, and Odessa regions. In some regions, it was necessary to implement emergency shutdowns to regulate the operation of the energy system and prevent accidents," the Prime Minister said.

He stressed that rescuers and energy workers are working to eliminate the consequences of the attack.