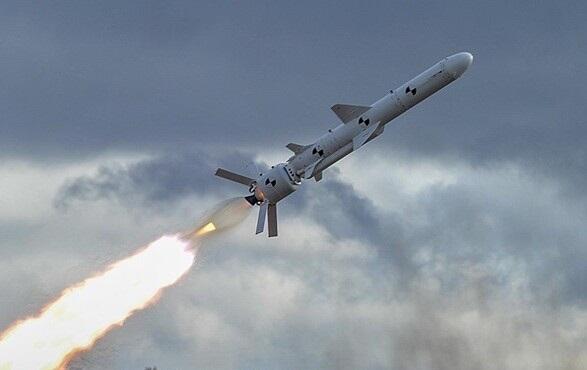 The explosions at Russian airfields near Ryazan and Engels can be considered one of the most serious failures of Russian defense after the invasion of Ukraine.

According to British intelligence, Engels is the main operating base of Russian long-range aviation in western Russia. More than 30 heavy bombers are located there. These planes were often used to launch cruise missiles into Ukraine.

"Long-range aviation will respond by temporarily deploying bombers to these airfields. The Russian command will take strict measures against the officers responsible for the incident," the ministry said.