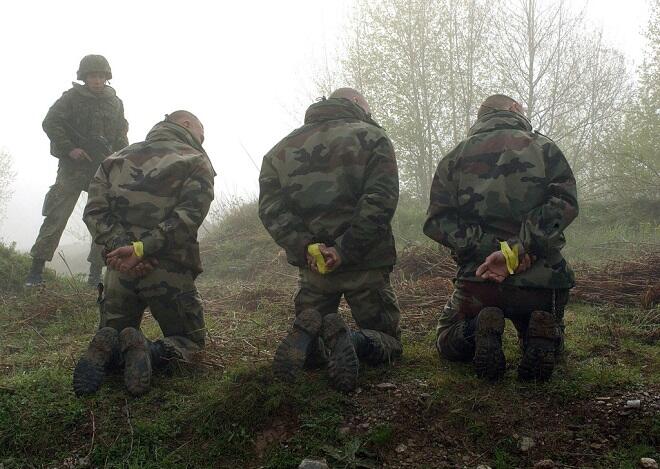 Russia has executed hundreds of Ukrainian civilians since the start of the war.

"From March 5 to 30, he documented the killing of 73 civilians in the city of Bucha near Kyiv, under Russian troops' control. The dead included 54 men, 16 women, 2 boys, and 1 girl. Another 105 alleged murders are under confirmation. The UN has now documented the violent killing of 441 civilians (341 men, 72 women, 20 boys, and 8 girls) in three regions in the first 6 weeks of the Russian occupation alone," he said.