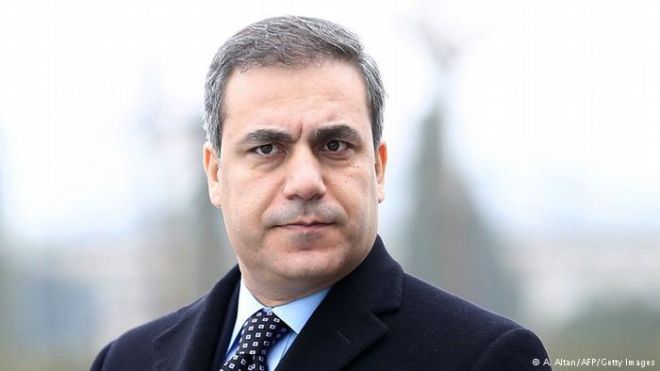 Axar.az reports that "Sputnik" published information about this.

According to information, the parties discussed the operations carried out by the Turkish Armed Forces in northern Syria and Iraq.

Burns told the MIT chief that Turkey's artillery fire and airstrikes in northern Syria put the US military at risk.