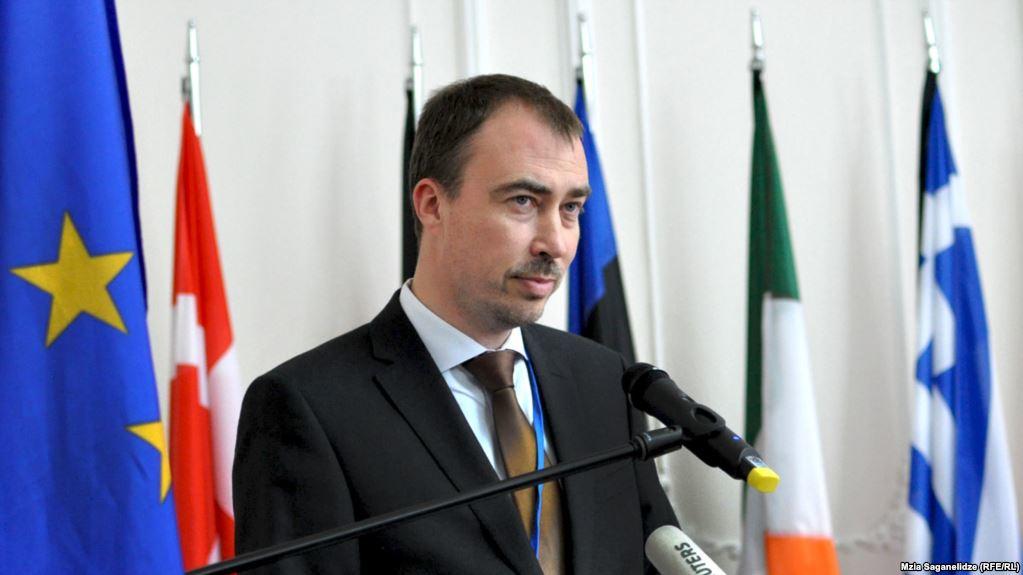 Axar.az reports that the normalization process between Azerbaijan and Armenia, the rights of Karabakh Armenians and security assurance were discussed at the meeting.

N. Pashinyan and T. Klaar also discussed issues of peace and security in the region, border delimitation of Azerbaijan and Armenia and opening of roads.