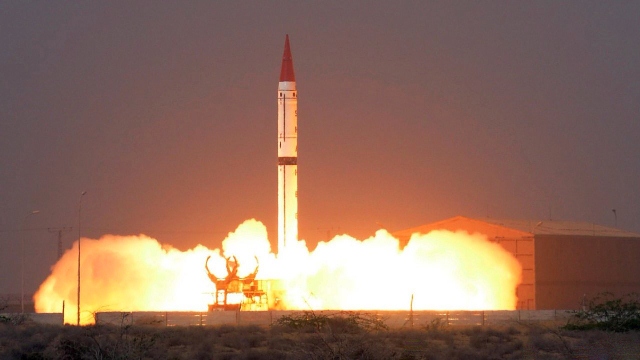 Axar.az reports that this was said by Yuri Ignat, the spokesman of the Air Force of the Armed Forces of Ukraine.

"Russia uses high-tech weapons for massive missile strikes. Missiles are fired at our country both from the sea and from the air," the spokesman said.

According to Ignat, the Russians need a lot of information about the location of the necessary objects to be hit in preparation for the next attack:

"Intelligence helps the enemy to prepare the best possible routes, to program the missiles by releasing several waves for strikes. We see that the planes first launch a group of missiles, ten minutes later they release the second group of missiles, then a third. "They are trying to bypass our defenses. They are maneuvering and of course, they can change their direction because they are controlled by the operator via the satellite system."