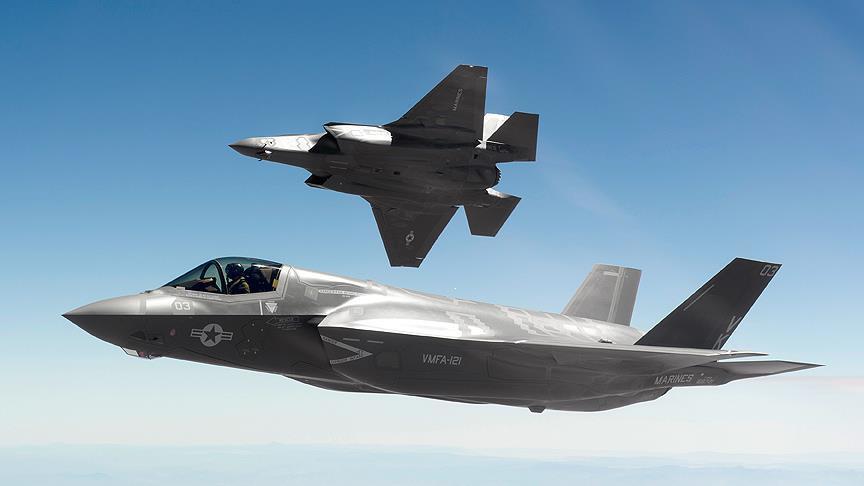 Axar.az reports that British Prime Minister Rishi Sunak was informed about this.

According to the report, the three countries aim to put the new generation fighter aircraft into service by the mid-2030s.