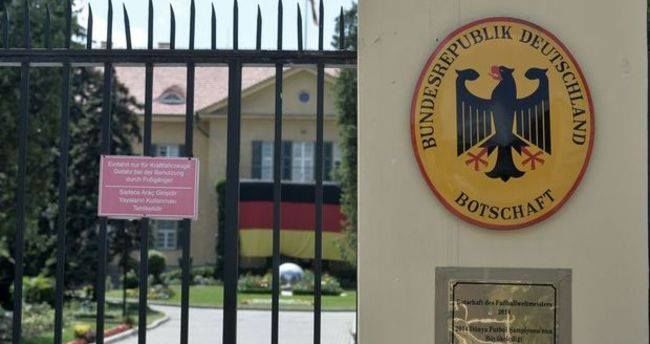 Iran's ambassador to Germany was summoned to the German Ministry of Foreign Affairs regarding the execution of the detained protester.

Axar.az reports that after the execution of Mohsun Shikari, the Minister of Foreign Affairs of Germany, Annalena Berbok, shared about this issue on her Twitter page yesterday.

"Even though Mohsen Shikari was unfairly convicted and executed for opposing the government, the threat of execution will not be able to suppress the people's desire to achieve freedom," he said.

The Ministry of Foreign Affairs of Iran called on the statements of officials of European countries to interfere in Iran's internal affairs.

It should be noted that the number of death sentences against arrested protesters has increased. Javid Rahman, the UN's rapporteur on Iran, said that 21 protestors in prison face the threat of execution.