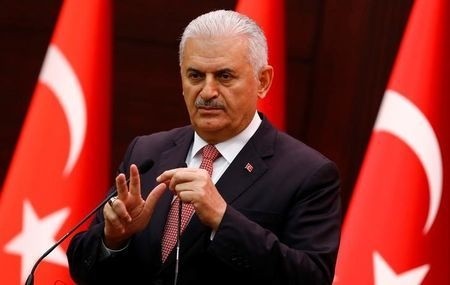 The Turkish authorities disbands the elite presidential guard after detaining almost 300 of its members in the wake of the failed coup, Prime Minister Binali Yildirim said on Saturday.


"We have taken a decision. There will no longer be a presidential guard, there is no purpose, there is no need," Yildirim said, speaking to A Haber channel.

Members of the guard were part of a group that entered the state broadcaster TRT during the coup, Yildirim said. The group forced a presenter to read a statement declaring martial law and a curfew last week.


The presidential guard is a regiment numbering up to 2,500 people but at least 283 of its members had been detained after the coup in Ankara.