Reza Pahlavi is campaigning in Iran 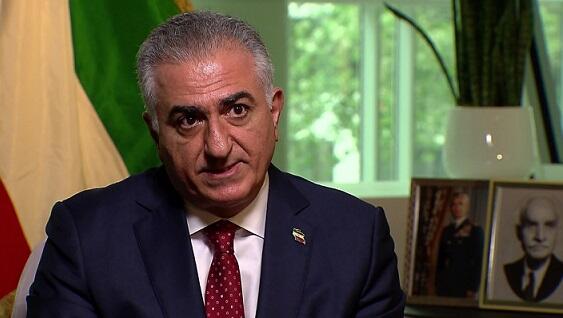 Axar.az reports that activists have written slogans such as "Azerbaijan will not put a crown on anyone's head" and "Azerbaijani has not elected anyone as a representative" on the city walls.

It should be noted that in recent days several Iranian activists living abroad started a campaign on social media and said that they represented Reza Pahlavi, who lives in exile in the United States, on behalf of the people and that they see him as an alternative to the mullah's government.