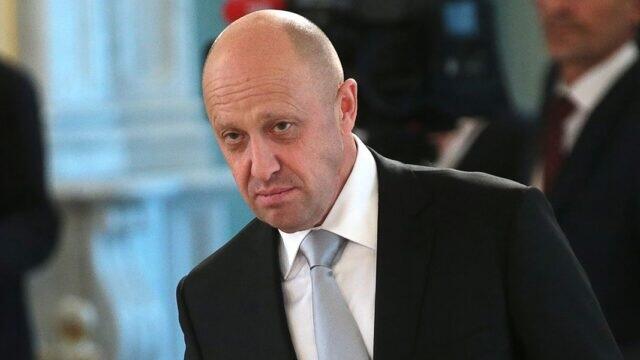 Earlier, the British Treasury, headed by Rishi Sunak, allowed the head of "Wagner" Yevgeny Prigozhin to bypass the sanctions to sue the English journalist Eliot Higgins.

Axar.az reports that "OpenDemocracy" reported on this with reference to the "hacked" e-mails of one of the largest law firms in Russia.

It is noted that the British Treasury, controlled by Rishi Sunak, granted special licenses in 2021 that allowed the oligarch to evade sanctions and launch an aggressive legal campaign against the journalist in London courts. Prigogine's defamation suit against Higgins arose after Bellingcat published articles about Wagner's shady dealings. The court case was suspended after the start of the Russia-Ukraine war in March 2022. But key details of how the sanctioned Russian oligarch carried out the legal attack remain a mystery.

According to the investigation, the government licensed a British law firm to work on the case. Sanctions prevented Prigogine from coming to London. But the UK government has allowed his British lawyers to fly business class to St Petersburg so they can meet Prigogine face-to-face and finish their legal case against Higgins. Prigozhin paid his London lawyers by wire transfer directly from Russia, which led to the British bank initially withholding the funds due to sanctions.