During the war, he went on vacation and was fired 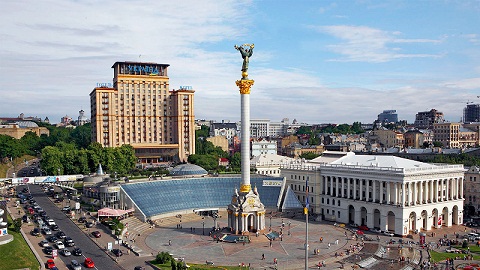 Deputy Prosecutor General of Ukraine Oleksiy Symonenko was dismissed from his post.

Axar.az reports that the General Prosecutor's Office of Ukraine has released information about this.

"General Prosecutor Andrey Kostin has signed an order on the dismissal of Deputy Prosecutor General Oleksiy Symonenko," the report said.

It is noted that the reason for this is Symonenko's 10-day vacation in Marbella (Spain), despite the ban announced by Ukrainian President Volodymyr Zelensky during his address to the parliament in December 2022.