67 female students were poisoned in Hamedan 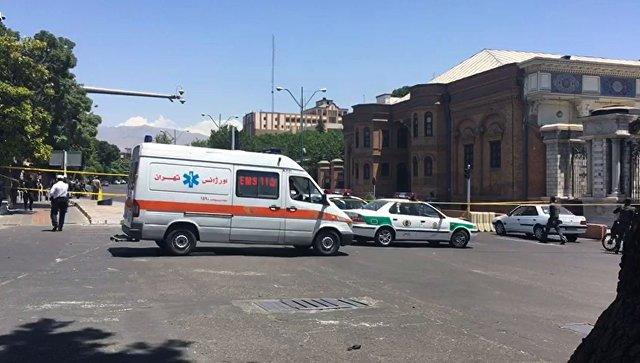 On the night of January 23-24, 67 students were poisoned by carbon monoxide in the girls' dormitory of Seyid Jamaleddin Asadabadi University of Hamedan.

Axar.az reports that the students said that the poisoning occurred due to a malfunction in the non-standard heating stoves that were installed later in the dormitory.

It was mentioned in the information that most of the students were discharged from the hospital after outpatient treatment.