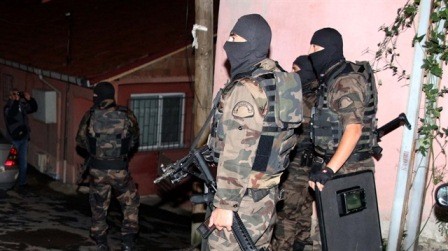 Three of the soldiers who attacked President Recep Tayyip Erdogan’s hotel in Marmaris during the attempted military coup of July 15 were captured during a road check on July 25, Hurriyet reported.

The soldiers were captured on a mountain three kilometers away from the Çetlibeli gendarmerie station.

The soldiers had attacked the hotel where Erdogan was holidaying during the failed coup attempt, killing two police officers. Erdogan had left the hotel around 15 minutes before the attack.