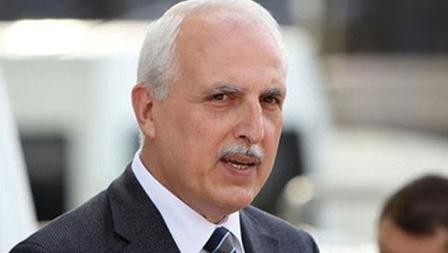 Former Istanbul Governor Hüseyin Avni Mutlu was detained on July 26 as a part of an investigation into the July 15 failed coup attempt, the Turkish newspaper Hurriyet reported.


Mutlu, who was the governor of Istanbul during the Gezi Park protests in 2013, was among the 246 local authorities who have been suspended from their duties.


The Interior Ministry has suspended 8,777 officials from their duties since the failed coup attempt on July 15.