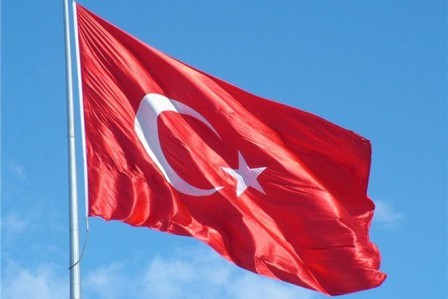 A meeting of the Turkish Supreme Military Council will be held in the country July 28, the Turkish TRT Haber TV channel reported July 28.

According to the message, Binali Yildirim, Turkish prime minister, and Hulusi Akar, chief of General Staff of the country’s armed forces, will attend the meeting.

A military coup attempt and reforms in the Turkish security structures will be the main topics of the meeting, the message said.

“This will be the first meeting of the Supreme Military Council after the coup attempt in Turkey,” the message said.