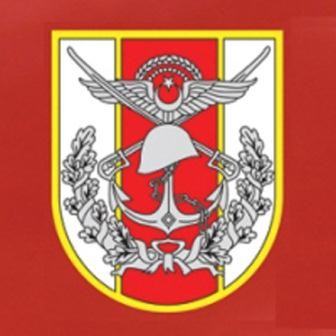 According to the newspaper, moreover, Kamil Basoglu, head of the Turkish Training and Doctrine Command, resigned.

According to the preliminary data, the cause of resignation is the involvement of the above-mentioned high-ranking commanders in the military coup attempt in Turkey, the newspaper wrote.

Turkey’s President Recep Tayyip Erdogan said that the death toll as a result of the military coup attempt stood at 246 people excluding the coup plotters and over 2,000 people were wounded.

President Erdogan declared a three-month state of emergency in the country on July 20.