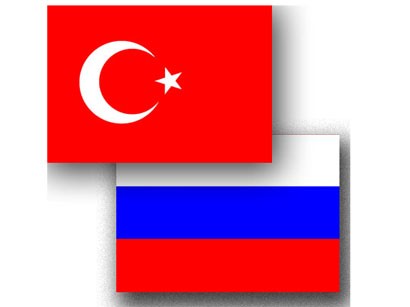 Turkey and Russia will discuss the details of construction of the Turkish Stream gas pipeline during the meeting of the two countries’ energy ministers in Moscow Aug.9, Turkey’s Economy minister Nihat Zeybekci told CNN Turk July 29.

Currently, there are no obstacles to construction of Akkuyu nuclear power plant in Turkey in accordance with the Russian project, he added.

The minister noted that Ankara and Moscow have nearly agreed to completely lift the sanctions on import of Turkish goods to Russia.