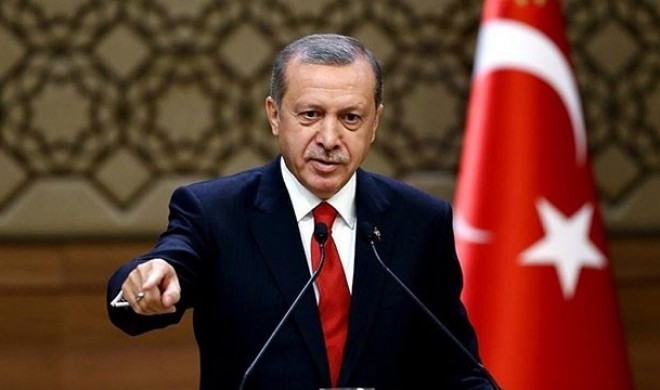 He said that instead of schools in Turkey will be created National Defense University.


On the basis of the university will be created will create the Army Academy, Air Force Academy and the Naval Academy.


Over 5,000 cadets were studying at Turkey’s military schools before the military coup attempt in this country.