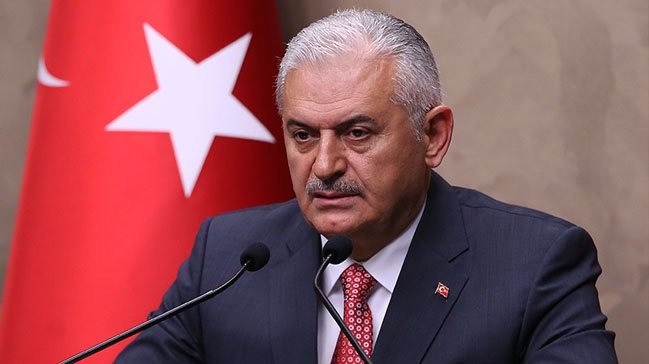 "Our economy is still as steady as a rock. There were not even a minor economic shock. But, this situation disturbed some sides," Yildirim said during a teleconference in Ankara.

Those unnerved included Standard and Poor's, that decided to cut Turkey’s rating. That decision depicts the company’s “bias”, Yildirim said. "They downgraded Turkey's rate. Let it be, let them drop Turkey's rating. But we do not stand still with the help of their rate.

"Our democracy and state of law is also stronger than before the attempted coup," he added.

The U.S-based international rating agency downgraded Turkey's main sovereign rating from BB+/B to BB/B on July 20, in the wake of the July 15 coup attempt, to little effect.

Turkey's government has said the deadly overthrow attempt that martyred more than 230 people and injured nearly 2,200 others was organized by followers of FETO leader Fetullah Gulen.

The US-based cleric is also accused of running a long-running campaign to overthrow the state through the infiltration of Turkish institutions, particularly the military, police, and judiciary, forming what is commonly known as the parallel state.