Gulen movement is a sect 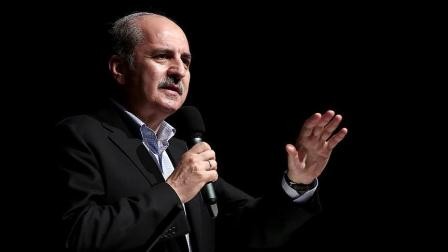 The movement of Fethullah Gulen has been a sect for many years, the TRT Haber news channel quoted Turkey’s Deputy Prime Minister Numan Kurtulmus as saying Aug.3.

The supporters of Gulen movement do not accept other Muslims and believe that the movement’s leader is without a sin, said Kurtulmus.

Kurtulmus pointed out that Turkey will continue to fight the supporters of Gulen who was involved in the military coup attempt in the country.