One dead in gas pipeline blast in Iran 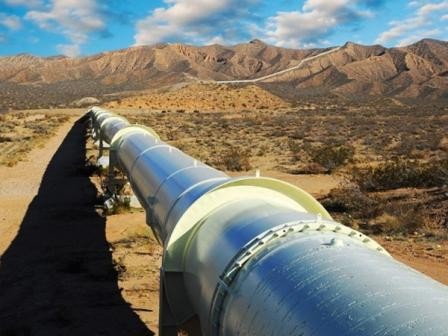 One person was killed and two others were injured in a gas pipeline explosion near the city of Ganaveh in southern Iran, Ali Paknejad, governor of the city said.

The resulting fire was contained early morning, Paknejad said, adding the cause of the explosion is under investigation.

The National Iranian South Oil Company, which is responsible for the pipeline’s operation, announced that the repairs on the pipeline will start soon.