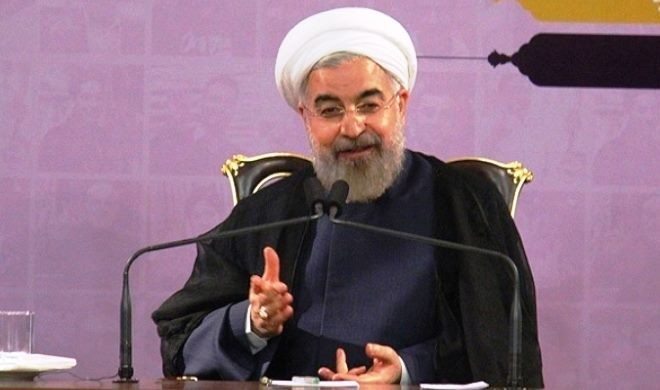 "Lifting of the visa regime between the two countries will play an important role in the development of relations," President Hassan Rouhani said at the press conference following his meeting with Azerbaijani President Ilham Aliyev in Baku.

"In the next stage it is important to construct a railway line between Astara and Rasht. Azerbaijan and Iran will each do 50 percent part for the Rasht railway project, which will be financed on an equal basis," he noted.