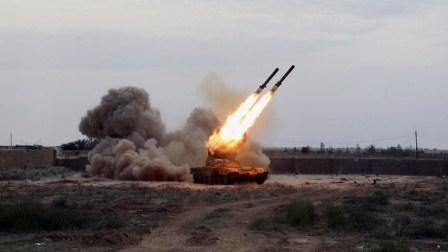 With support from Turkey's “Firat kalkani” operation in Syria, the Free Syrian Army has captured two villages from ISIL.

The Turkish-backed rebels first captured the village of Keklice, which is situated 3km off the Turkish border, and then the village of Kivircik was cleared from ISIL. According to latest reports coming from Syria, two more villages have been liberated, Hurriyet reported.

Turkey launched the “Firat kalkani” operation at 04:00 to liberate Jarablus region from ISIL. 46 ISIL militants and three exlosive-laden vehicles have been eliminated up to now.