Russia, US informed about Turkey’s operation 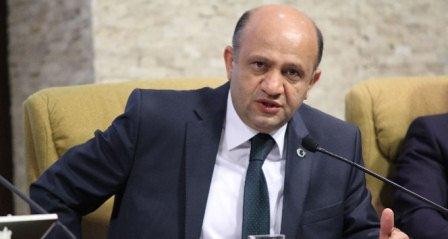 Russia and the US have been informed about the beginning of Turkey’s military operations in Syria, Fikri Isik, Turkish national defense minister, said, the Turkish Milliyet newspaper wrote Aug. 25 citing NTV channel.

According to the minister, later Iran was also informed about the military operations.

"Ankara failed to inform Damascus about the beginning of military operations because of the lack of relations with the Syrian government," Isik said.

Earlier, it was reported that Turkish tanks entered Syria. Syria has been suffering from an armed conflict since March 2011, which, according to the UN, has so far claimed over 500,000 lives.