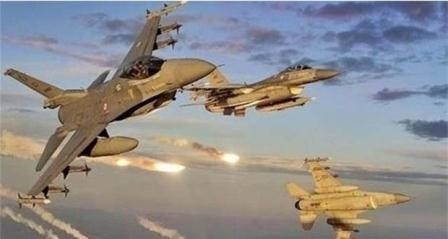 
Earlier, Washington backed Ankara’s call for YPG to withdraw from west of the Euphrates.