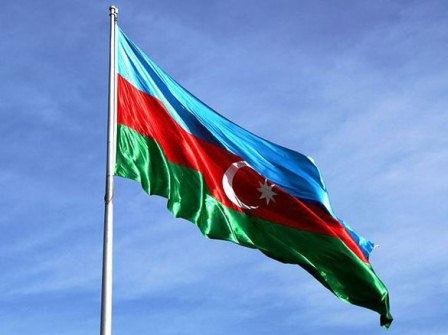 Azerbaijan hired McKinsey & Company, a worldwide management consulting firm, to develop a road map for the country's economy to 2025 and beyond, the Financial Times reported.

“We were expecting to enter the post-oil era in about 10-15 years, but we have practically found ourselves in that situation already today,” Financial Times quoted Natiq Amirov, Azerbaijani presidential aide on economic reforms, as saying.

He noted that revenues from customs have increased 30 per cent in the first six months of 2016 from a year earlier.

The government has also drastically reduced the number of inspections of companies by government agencies, Natiq Amirov said.