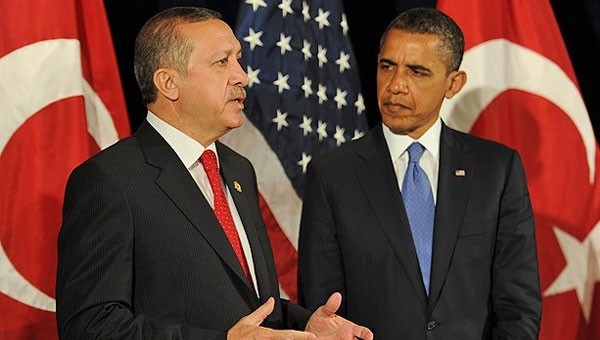 Turkish President Recep Tayyip Erdogan and US President Barack Obama will meet in China within the framework of the G20 summit.


During the meeting the presidents will discuss a number of important issues, as well as the settlement of the Syrian conflict.


On Aug. 24 morning, the Turkish Air Force with the support of the coalition aircraft launched an operation to liberate the city of Jarabulus from the IS militants in northern Syria, near Aleppo city.


The operation was carried out under the name “Shield of the Euphrates.”


Syria has been suffering from an armed conflict since March 2011, which, according to the UN, has so far claimed over 500,000 lives. Militants from various armed groups are confronting the Syrian government troops. The “Islamic State” (IS, ISIL, ISIS or Daesh), the YPG and the PYD are the most active terrorist groups in Syria.