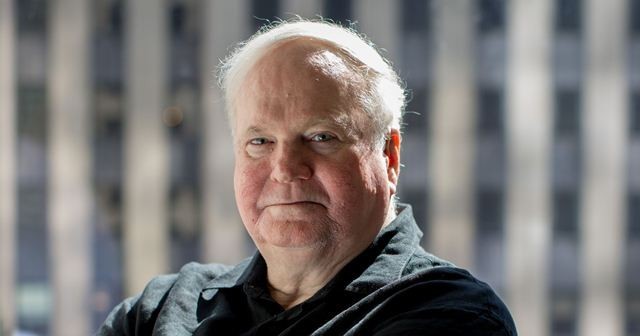 Pat Conroy, the beloved author of "The Great Santini" and "The Prince of Tides" and other best-sellers who drew upon his bruising childhood and the vistas of South Carolina and became one of the country's most compelling and popular storytellers, died Friday evening. He was 70.

Conroy, who announced last month that he had pancreatic cancer, died at home among family and loved ones in Beaufort, South Carolina, according to his publisher the heavy-set author had battled other health problems in recent years, including diabetes, high blood pressure and a failing liver.

"The Prince of Tides" was made into a hit 1991 film starring Nick Nolte and Barbra Streisand, who also produced and directed it. Conroy worked on the screenplay and shared an Oscar nomination, one of seven Oscar nominations it earned, including best picture.