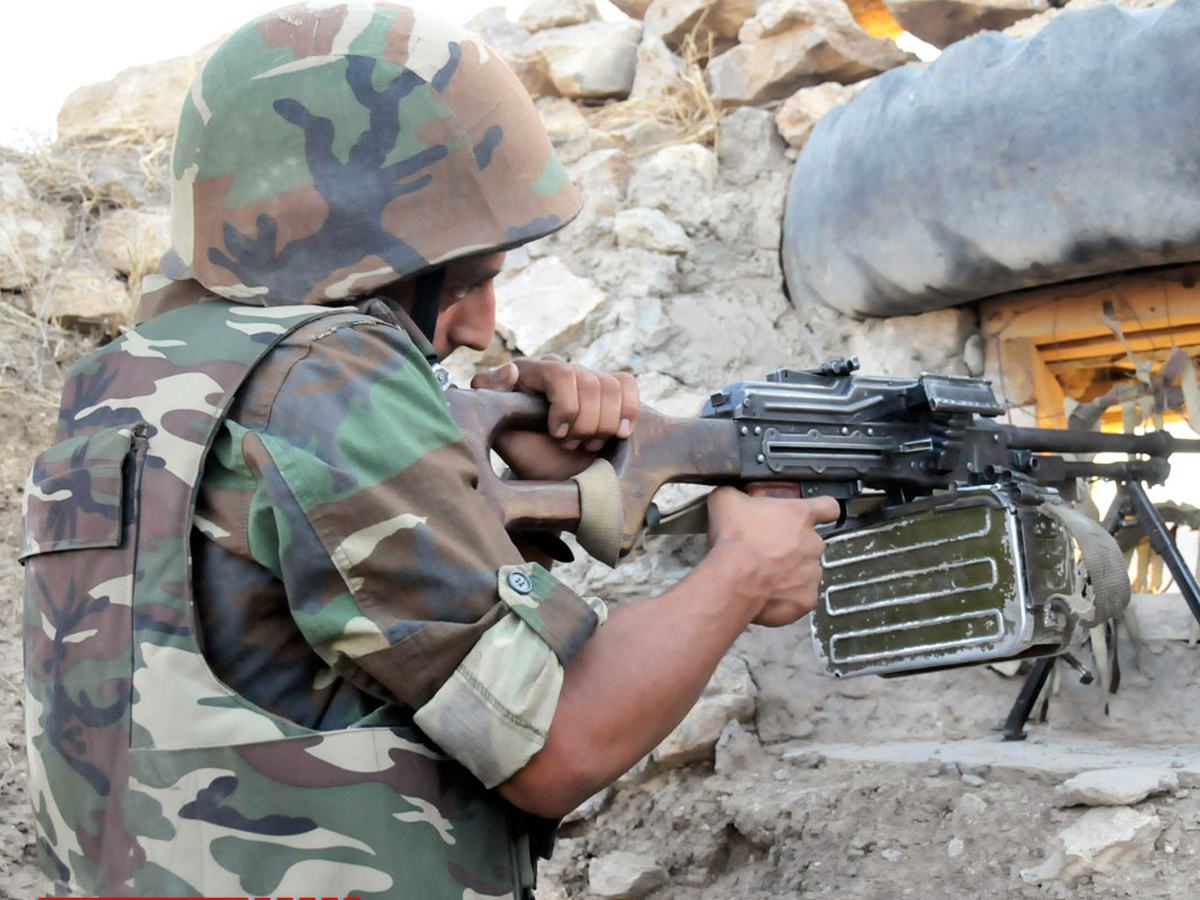 Military units of the armed forces of Armenia violated ceasefire a total of 119 times throughout the day, using sniper rifles.