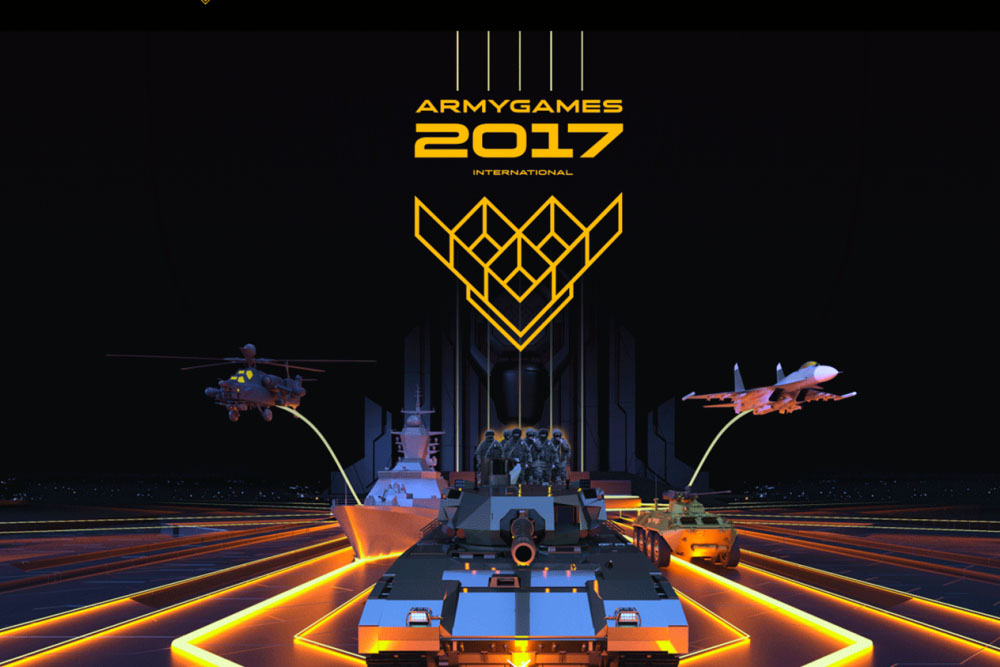 The delegation headed by Deputy Chief of the General Staff of the Armed Forces – Head of the Main Department of Combat Training and Military Education Lieutenant General Nizam Osmanov left for Moscow to participate in the 3rd planning conference on the organization of the "International Army Games 2017" competitions to be held on May 17.

It should be pointed out that the competitions of the "International Army Games - 2017" are planned to be held from July 29 to August 12 this year in the territory of five countries (the Republic of Azerbaijan, the Republic of Belarus, the Republic of Kazakhstan, the People's Republic of China and the Russian Federation).