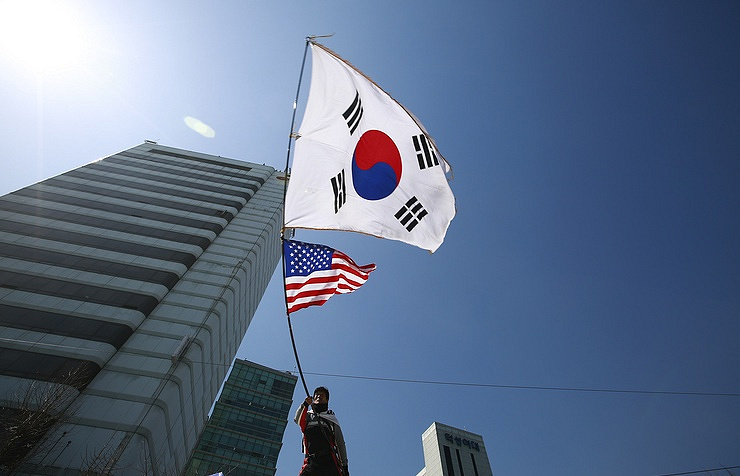 Axar.az reports citing TASS that, the ministry also plans to conduct this month a unilateral exercise, involving Taurus air-to-surface missiles mounted on its F-15 K fighter jets, according to the report.

On September 3, North Korea officially announced a successful test of a hydrogen bomb that could be used as a warhead for an intercontinental ballistic missile. The news met tough reaction of the world community. South Korea and the United States said they did not rule out a possible military response to North Korea’s actions.

On Monday, the UN Security Council is due to hold a meeting on North Korea’s nuclear test.