Iran seizes huge haul of fuel in Strait of Hormuz 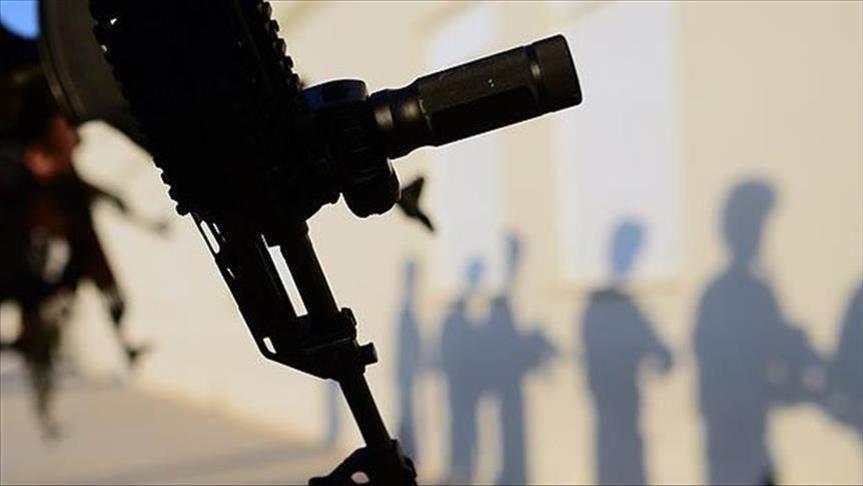 Iran's Islamic Revolutionary Guard Corps (IRGC) seized the largest smuggled fuel in the Strait of Hormuz, according to a military commander on Wednesday.

Some 21 people were arrested on fuel smuggling charges as part of a “successful” operation targeting a major smuggling circle, Tangsiri said. He, however, did not give further information about the suspects.