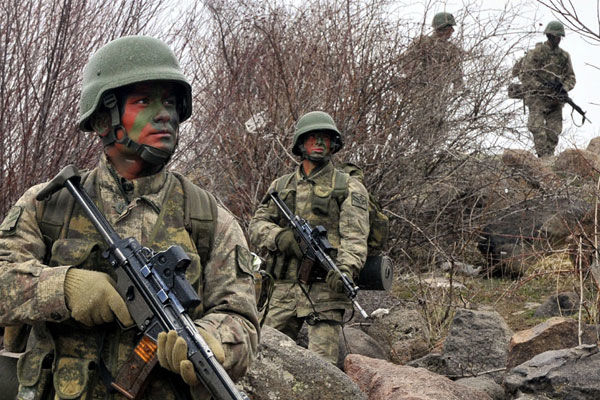 The Turkish Armed Forces (TSK) and the National Intelligence Organization (MIT) conducted a joint operation in the Black region of northern Iraq.

According to the report, during the operation, two terrorists, whose names were included in the red list, were murdered - Sarvat Aydin and Soylamaz Yasar.