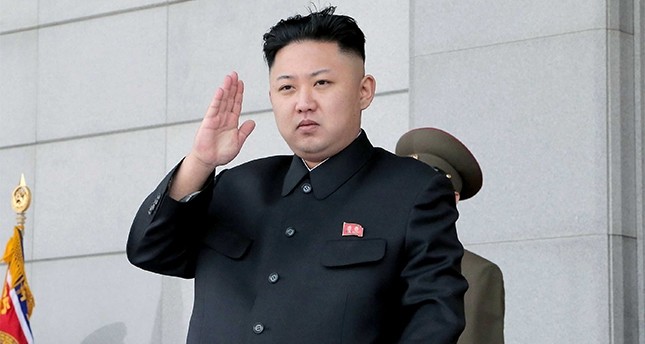 North Korea recently appointed Kim Jong Gwan as its new defense minister, party daily the Rodong Sinmun revealed on Wednesday, amid an ongoing broader personnel reshuffle of some of the country’s top military and diplomatic positions.

News of his promotion came in a report on a Tuesday meeting of officials in the field of forest restoration and land and environment protection, in which he was referred to as “Army General Kim Jong Gwan, minister of the People’s Armed Forces.”